Thanksgiving is a wonderful time to gather with family and friends and reflect on our blessings. Many of us experience renewed hope and Faith during the Thanksgiving season because we turn our eyes onto what is most important. Through prayers of thanks and gratitude may we be able to experience the true meaning of Thanksgiving.

May God help us to grow our Faith and trust so we give thanks through all seasons not just Thanksgiving? When our heart is filled with gratitude, there is little room to worry or complain.

We have so many reasons to be thankful for… 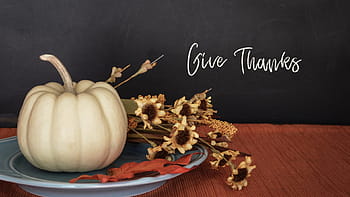 A Catholic Indian meets the Pilgrims for the First Thanksgiving.

Put yourself in the shoes of those first Pilgrims who landed at Plymouth Rock in 1620. Sick from their journey, fearful of the wilderness before them, thankful for landing on solid ground. The true story of what happens to them is nothing less than the miraculous hand of God showing the brave men and women His providential care. Out from the forest walks Squanto. He truly is like Joseph in the Old Testament. In 1605, Squanto, a member of the Patuxet Indian tribe, was captured by an English merchant explorer and taken to England. He remained there nine years, during which time he learned to speak English. In 1614, Captain John Smith took him back to “America”, but shortly after this he was again taken captive and sold into slavery in Spain. With God’ grace, some local Catholic friars bought him and rescued him and Baptized him in the waters of new life. From Spain he eventually went to England again where he remained until 1619, when he obtained passage back to his home in “America”. As Squanto went ashore at what was to become Plymouth, he found his entire tribe had died from a plague. His time as a slave was a blessing as he was then the only survivor of the Patuxet tribe. Thanks to God’s providence, Squanto, and the character of the Pilgrims, half of them survived this unimaginably difficult first year. Squanto taught them how to plant corn and find

fish, to stalk deer, plant pumpkins, find berries, and catch beaver, whose pelts proved to be their economic deliverance. Moreover, they harvested a sufficient supply of food for their second winter at Plymouth. He was also helpful in securing a peace treaty between the Pilgrims and surrounding Indian tribes, which lasted over fifty years. In the words of William Bradford, the first Governor, “Squanto.. was a special instrument sent by God for their good beyond their expectations.” . Governor Bradford appointed a day of Thanksgiving and invited the nearby Wampanoag Indians, Squanto’s adopted tribe, to celebrate and give thanks unto God with them. Chief Massasoit and 99 of his men came and feasted with the Pilgrims. While many people today follow the Pilgrim’s example of feasting at Thanksgiving, they too often ignore the entire reason that the Pilgrims set aside a special day, that was to give thanks to Almighty God and acknowledge their utter dependence upon Him for their existence. While many today take ease in having plenty, never seeing a need to cry out to God, the Pilgrims relied upon God in their lack and thanked Him in the abundance. Their trust was in God and not in their abundant provisions.

(adapted from America’s Providential History, by Beliles and McDowell) 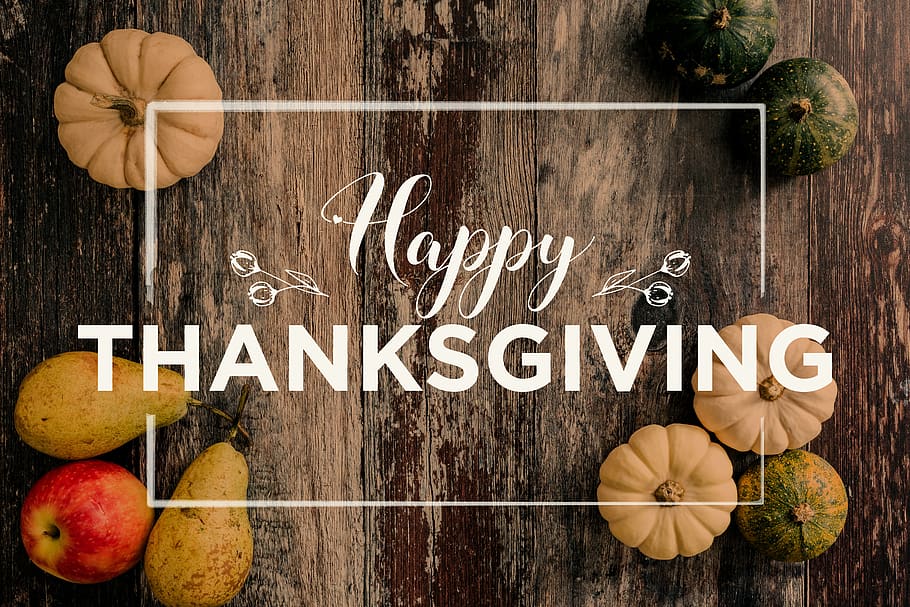 “Let them give thanks to the LORD for his unfailing love and his wonderful deeds for mankind, for he satisfies the thirsty and fills the hungry with good things.” -Psalms 107:8-9